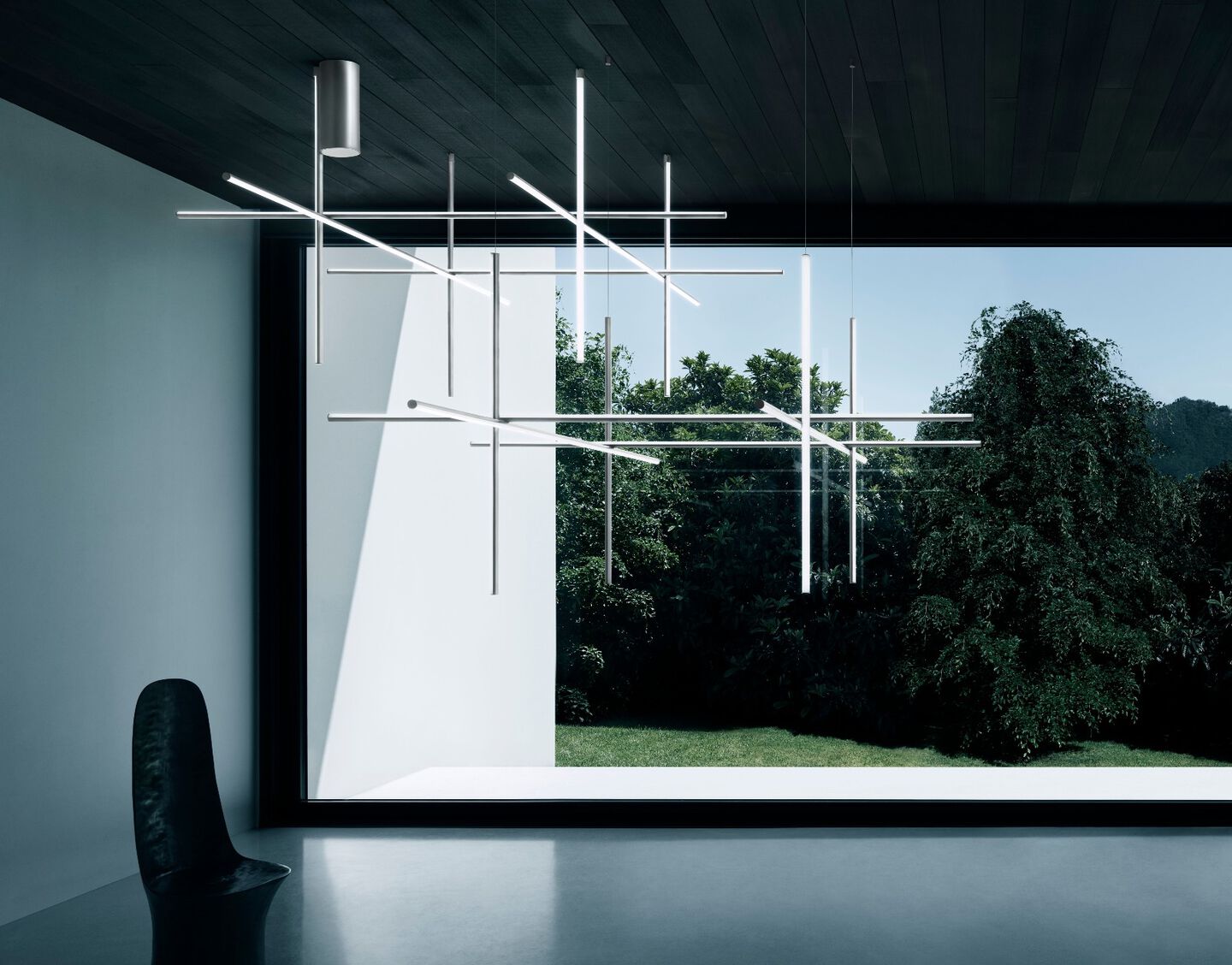 "Coordinates is a lighting system

consisting of horizontal and

can be easily adapted for different

Coordinates collection is now extended to include two elegant wall models, composed of

one or two lighting strips. Each version allows vertical and horizontal positioning depending

on the space and on personal taste, while the canopy becomes an integral part of the

configuration through the tangent fixing to the strips.

Magic, rigor and a strong visual impact are the distinguishing features of Coordinates Wall,

the new addition to the collection of essential and refined lights. 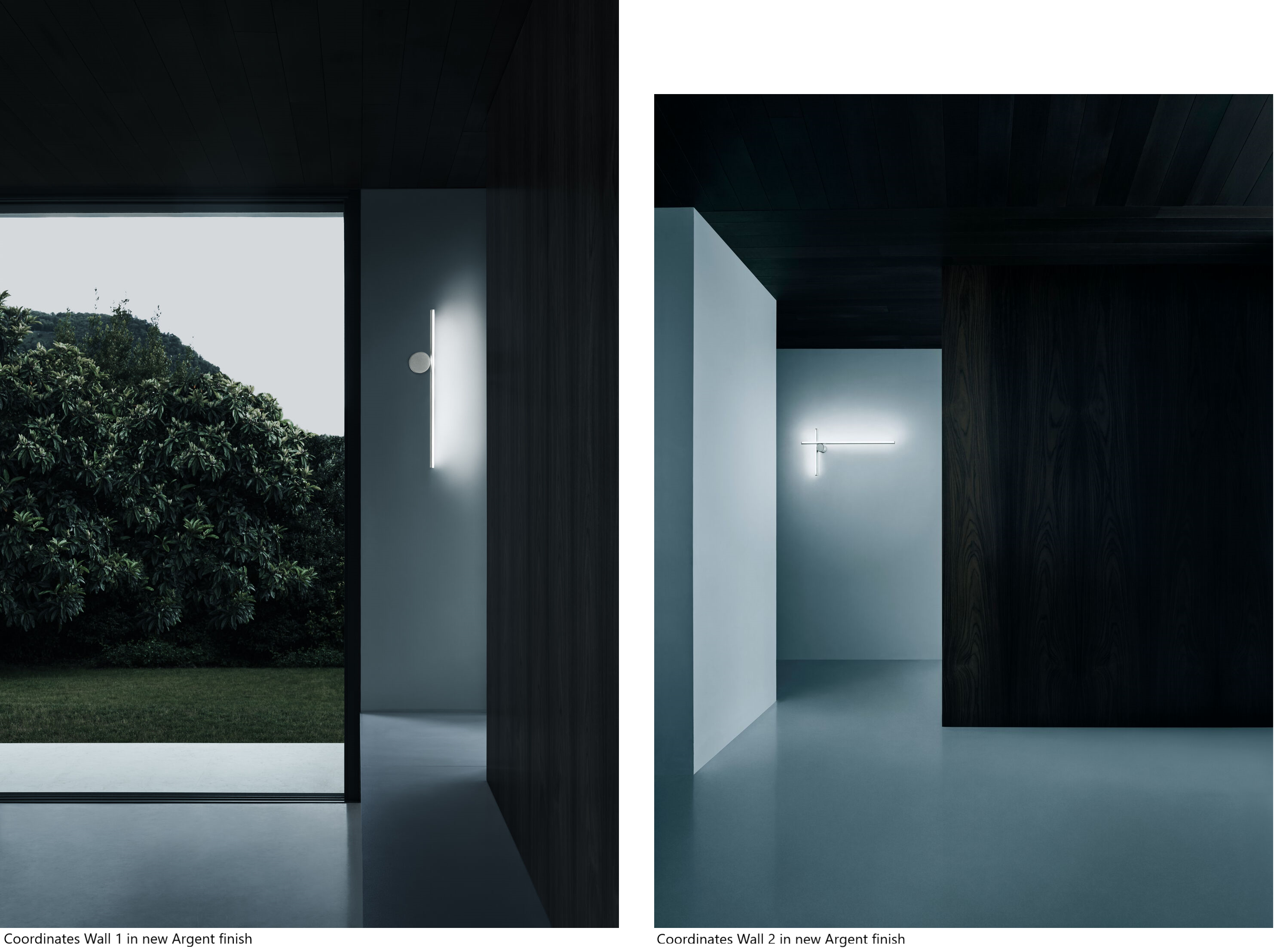 Coordinates comes in a broad array of set configurations, including four suspended

to suit both standard and high ceilings.

The collection also features a repeatable module that can be suspended or ceiling-mounted,

Exact, elegant, and easily adaptable, this collection offers a flexible yet formally rigorous

solution for a diverse range of indoor environments, providing maximum impact with a 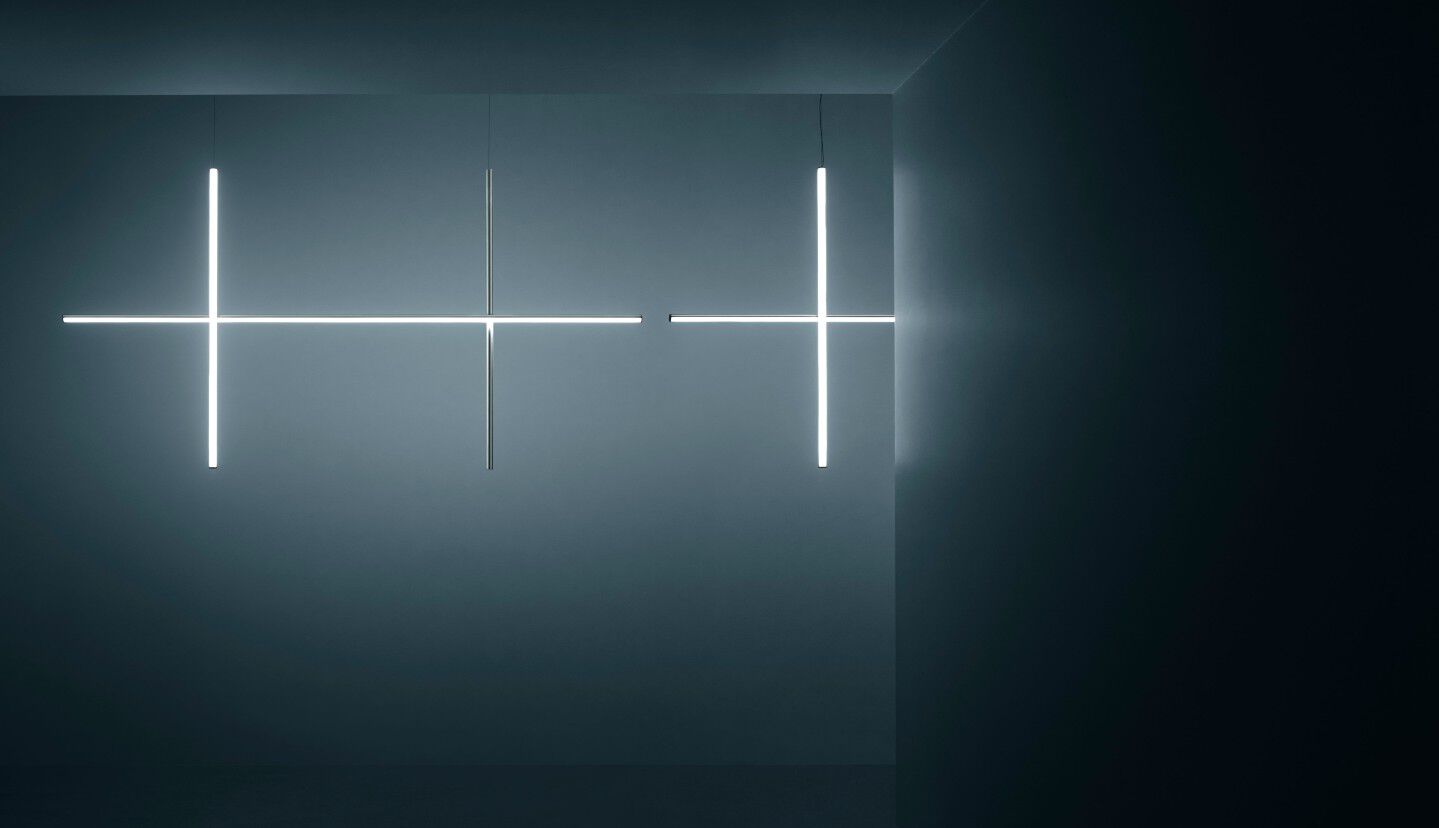 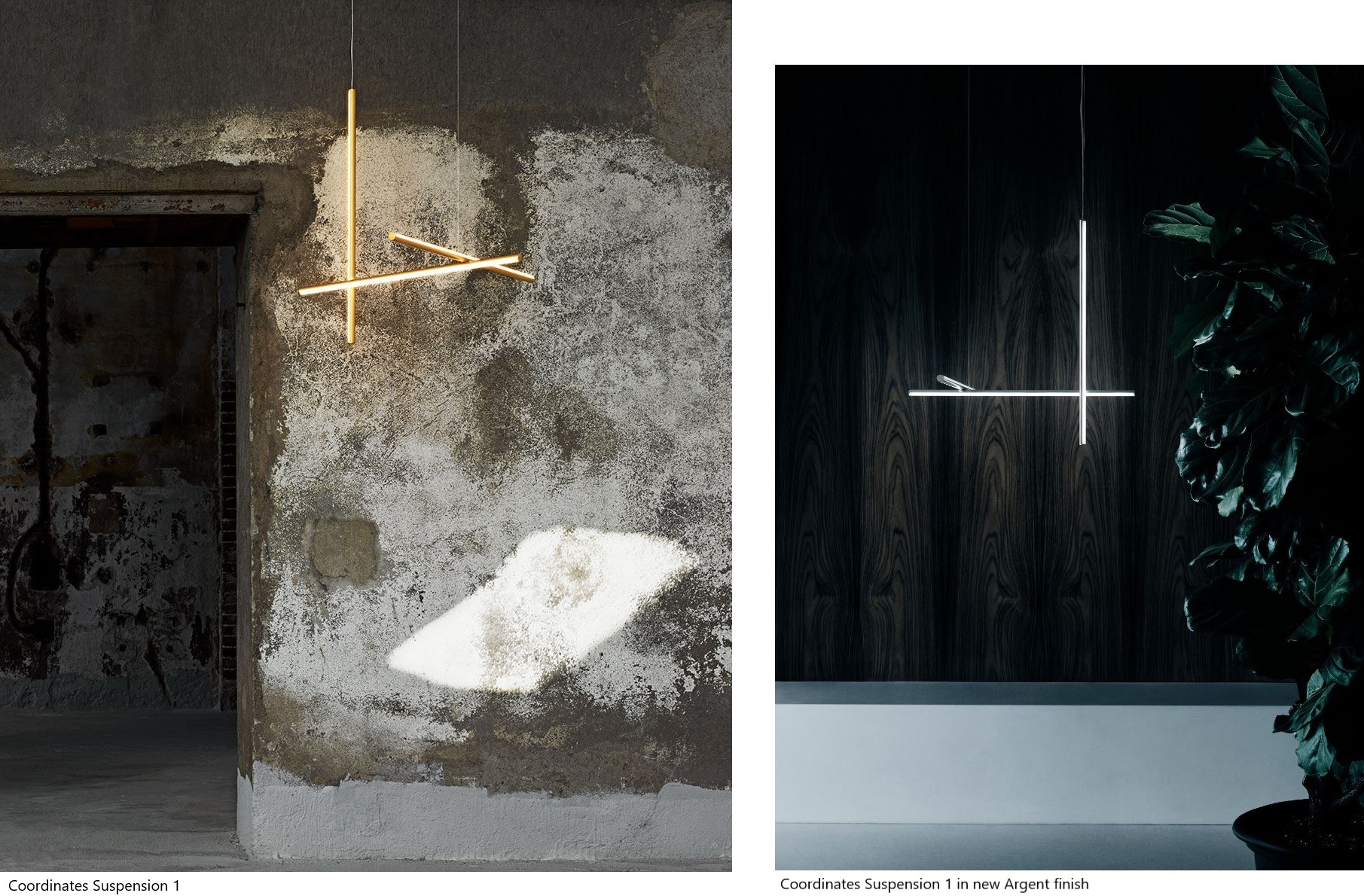 two lighting bars, which can be set at the preferred beam angle during assembly. 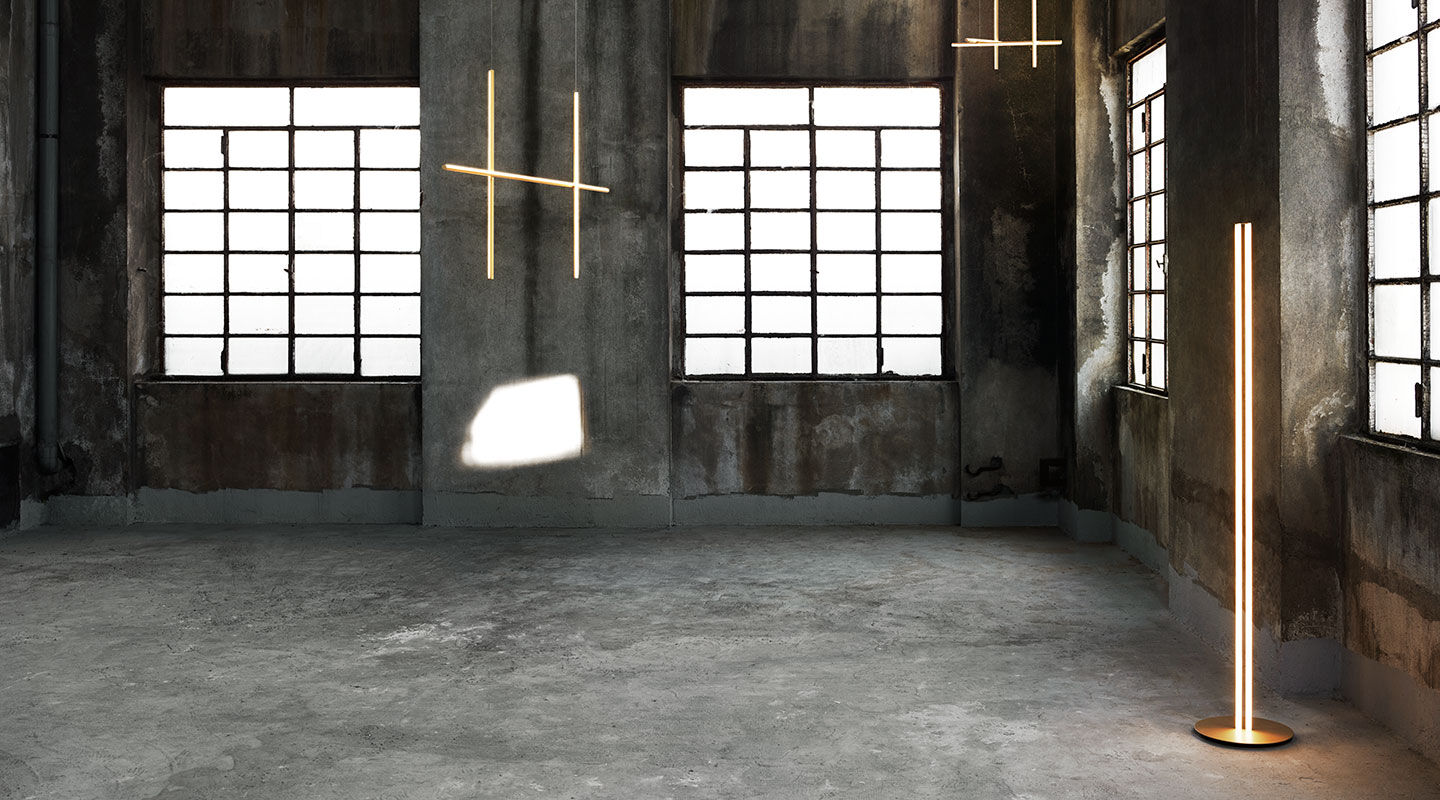