We explore design to improve the relationships

between people and the spaces they live in.

We’ll tell you about this interesting project.

Resorts, is a multinational corporation based in Canada, Toronto, active in 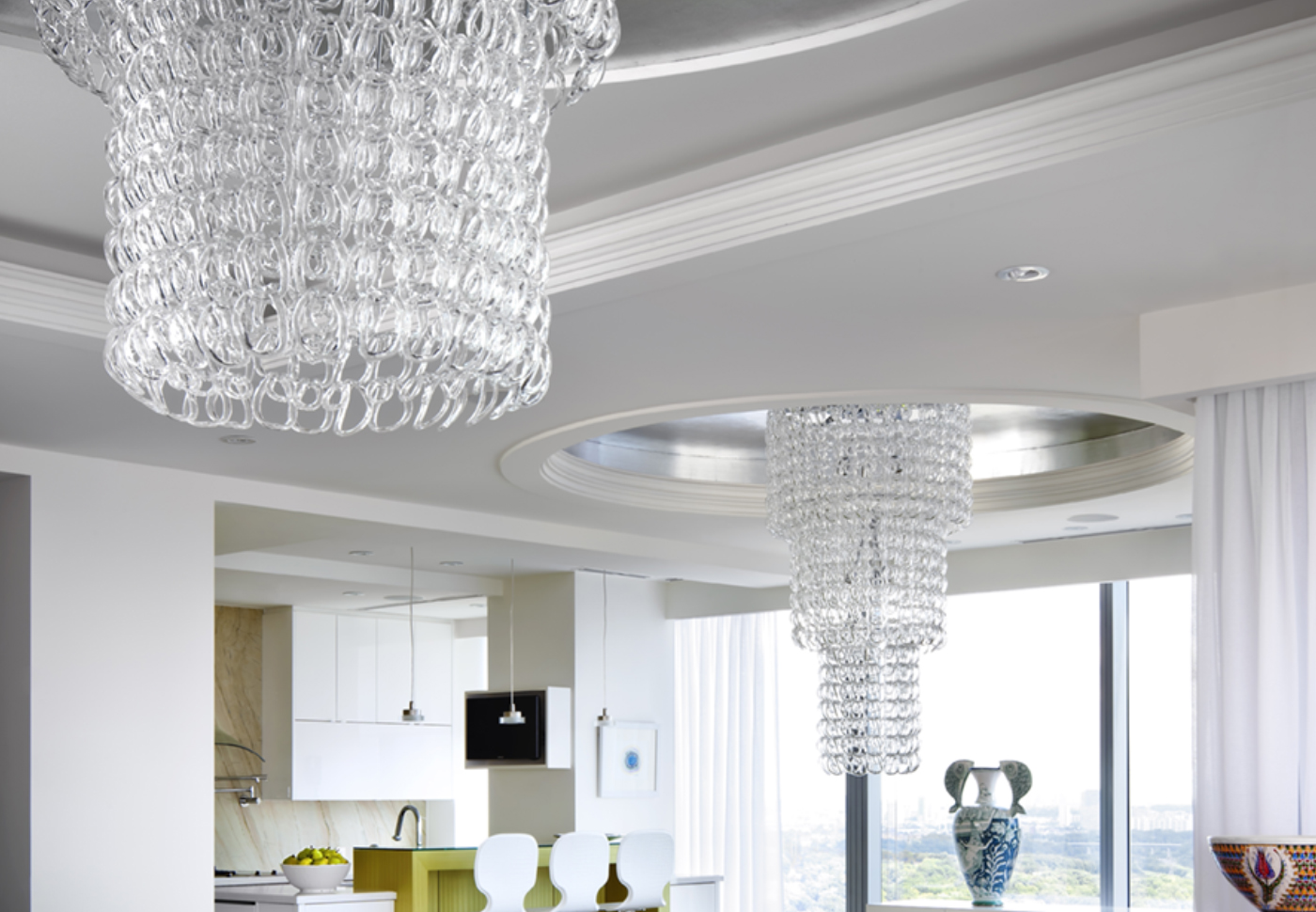 rooms, located in the Yorkville district, designed by the international design

studio Yabu Pushelberg. The hotel, which includes a luxury restaurant led by

chef Daniel Boulud, is described by The Globe and Mail as "the rebirth of an

iconic Canadian brand in its hometown". The penthouse is bought by

entrepreneur Robert Österlund (founder of Xacti, LLC and Inbox.com) for over

$28 million, a record price in Canada.

The Giogali collection by Vistosi, designed by master Angelo Mangiarotti,

finds space in the dining and living room in the ceiling version. In both imposing

and essential features. The installation that illuminates the relaxation area is

formed by two circumferences of about 50 cm for an overall height of one meter.
The second is much more important in size: a circumference of one metre by

two and a half metres in height. Both are housed in a precious ceiling that recalls

the rounded shapes of cascades of pure crystal hooks. 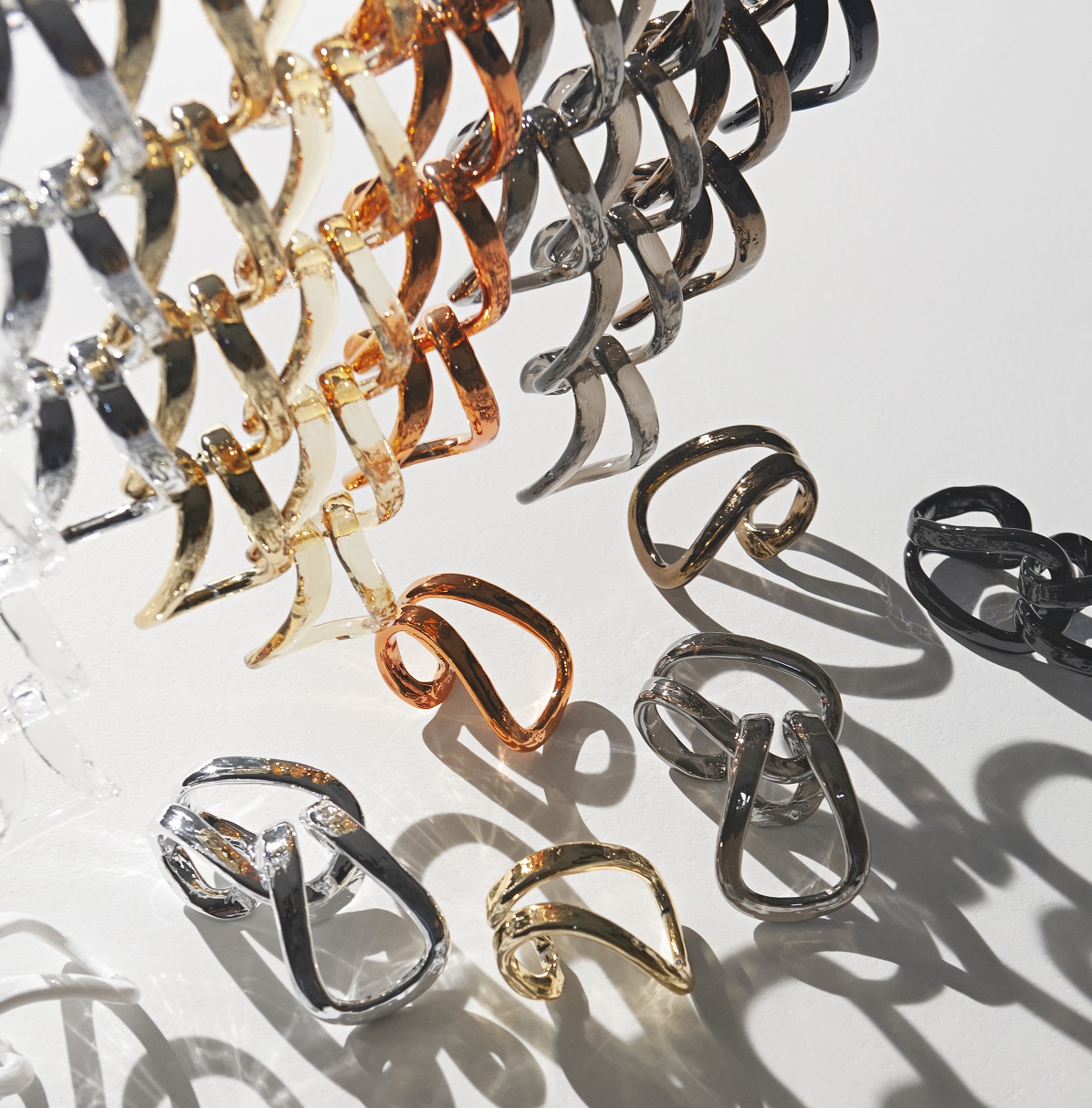