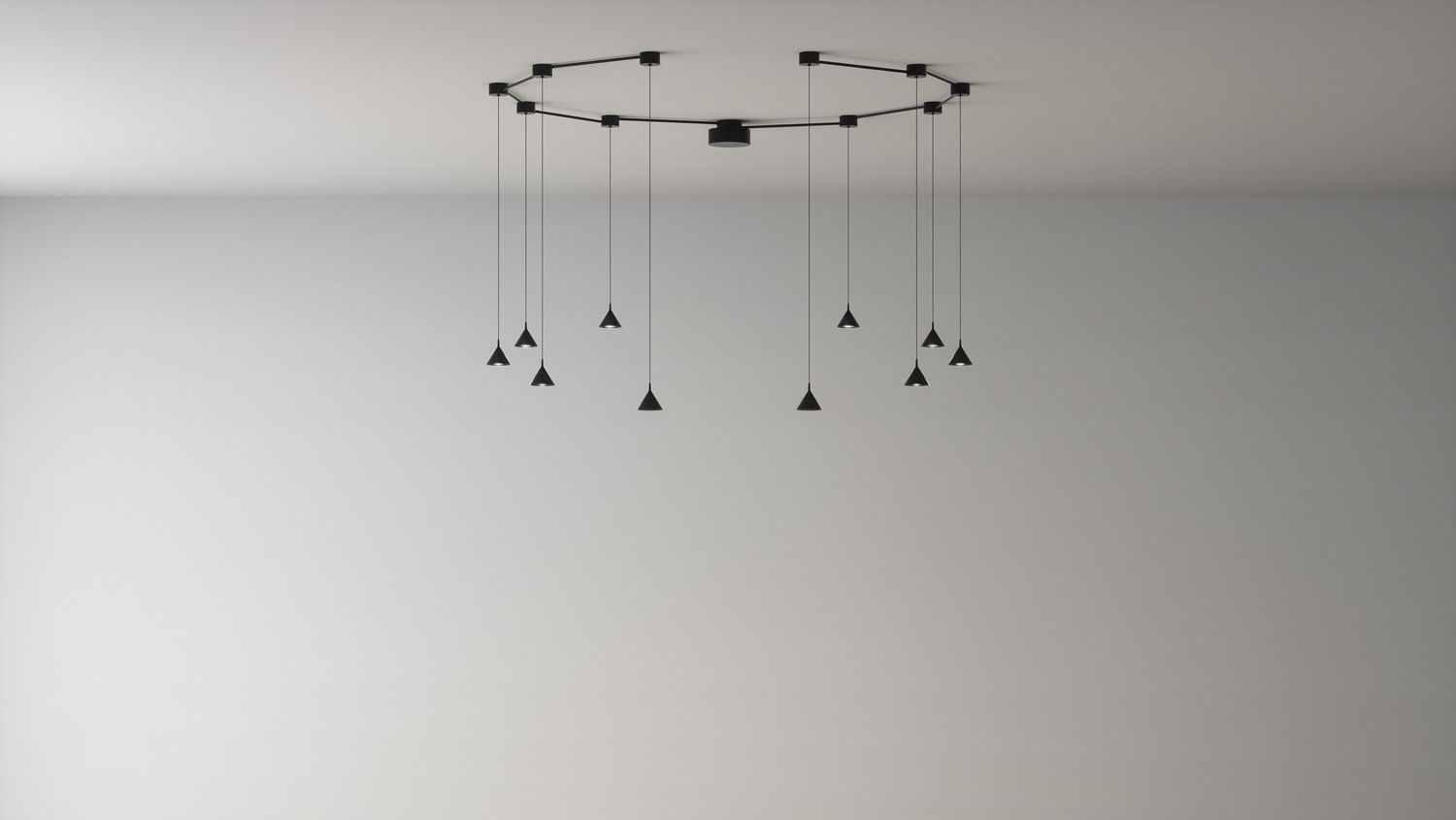 Ryosuke Fukusada, with his idea of Pivot, is leading us towards a mathematical dimension of design and

lighting. The beauty of Pivot lies in the infinite styling and lighting possibilities, all of which can be created

starting from a single lighting spot. 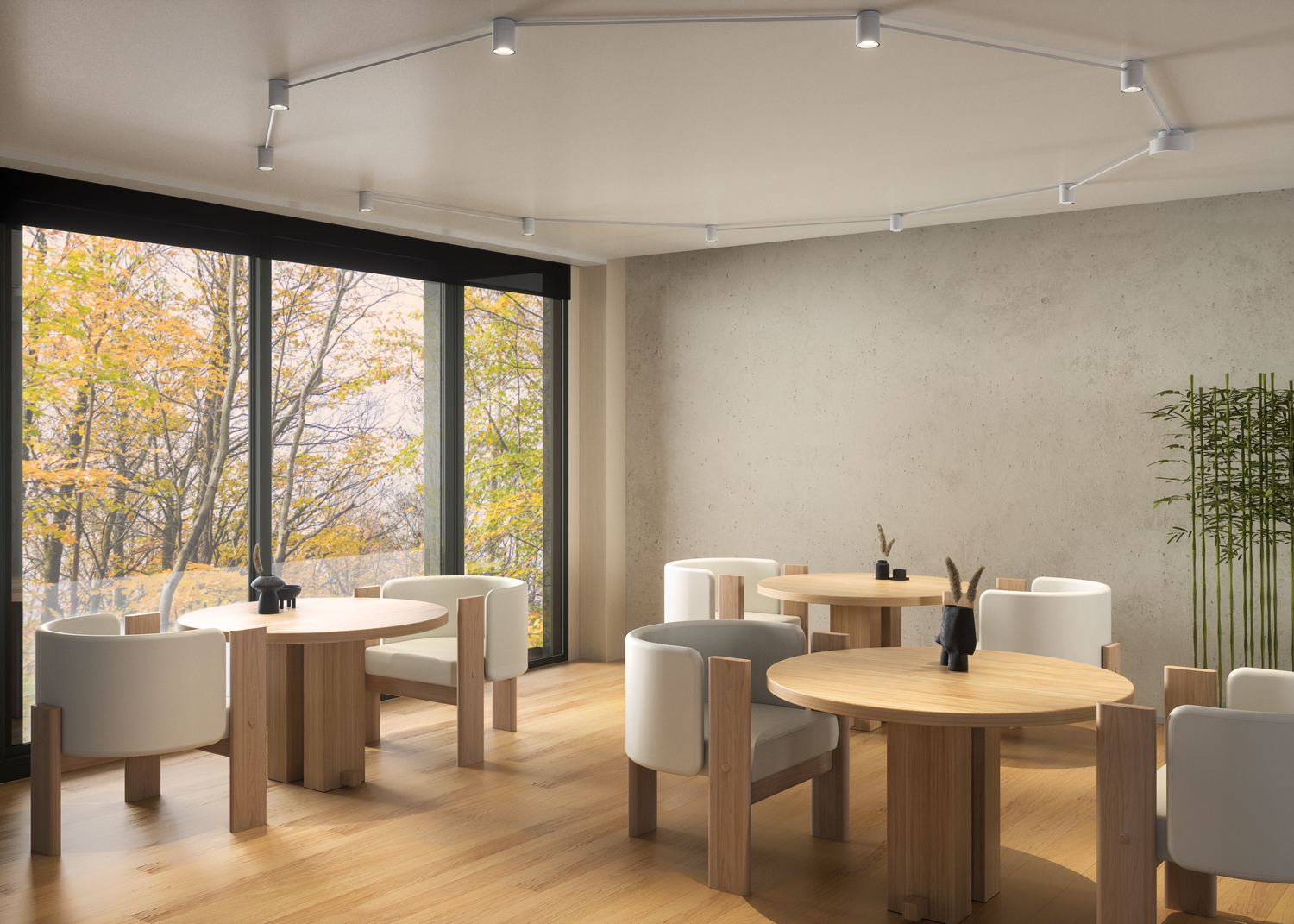 The Pivot system is defined by three structural elements: a small cylinder, whose shape is

resembling the Japanese hishaku, containing the LED source and a lens,

which are inserted in some holes predisposed on the rings. These elements are

combined in a modular and linear system. The complete freedom of rotation of the

define spaces, both from a lighting and architectural perspective. 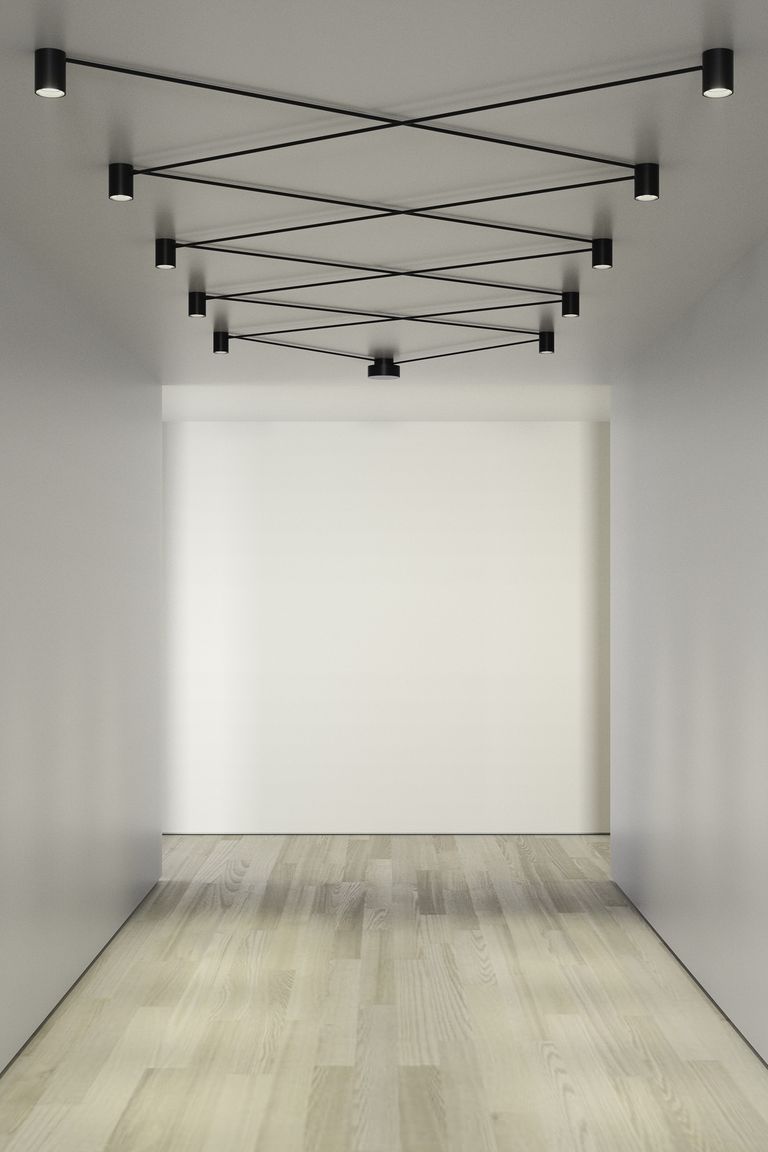 The aesthetics of Pivot was inspired by the hishaku, a bamboo water ladle used in

Japan to wash hands and purify oneself before entering a shrine.

In the standard version, each system can host from two up to ten light sources. Each metal

tubular connector will be available in 14”, 25” and 39” lengths. The Pivot system, which in

its standard configuration can be extended up to 33 ft, has been designed to be

The light fixtures have been designed to ensure a high visual comfort. The constant current LED

chip and its lens are hosted in a recessed position inside the cylinder. Each light

beam has a power of approximately 6,4W (700 Lm) and it is dimmable. The standard

lenses produce a beam angle of 38 degrees or 12 degrees. It will also be possible to

customize the system with additional beam angles and color temperatures.

All the led drivers are installed inside a single canopy and, from there,

they power the entire system.

Pivot can also be installed as a modular suspension system; in fact, it has been

designed to be compatible with four different Axolight pendants collections: Jewel Mono by

All these pendants can be used as an alternative, complete or partial, to the standard

White, Black and Greige are the three standard color finishes

available for the Pivot collection.